MAKE IT AN UNFORGETTABLE STAY IN AMSTERDAM

The city of Amsterdam began as a small fishing village, something quite common since it's a city that developed on the coast. In the 12th century, a dam was built across the Amstel River and this is what gave the town its name: Amsteldam. Historically, it was a very major city for trade, thanks to the port of Rotterdam. Amsterdam is currently the intellectual center of the Netherlands. Discover this great city and let yourself be enticed by all of its wonderful spots. 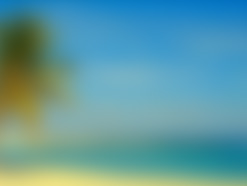 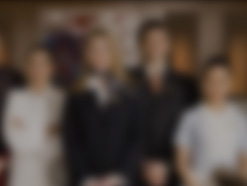 To book 4 or more rooms contact our reservation team